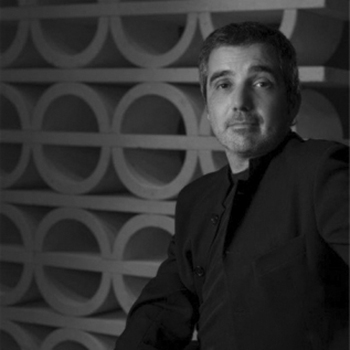 Graduated in 1999 at the IUAV where he began teaching and research activities until 2004.
Since 2005, he has been professor in design at the Polytechnic in Milan and since 2008, he has been visiting professor at University of Trento.
He has been involved since 2005, in a series of studies, research, projects and courses regarding interior design and the use of stone in architecture. Since 1999 he has also been working as an architect in the field of interior design. 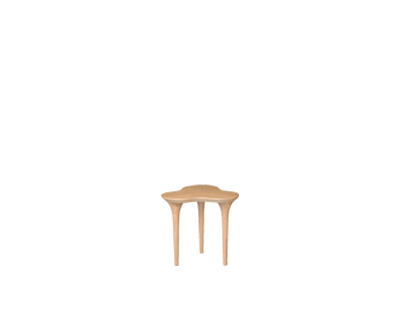