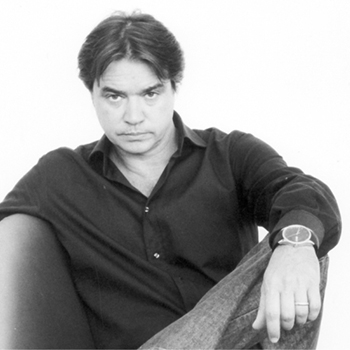 He was born in Rimini in 1959 and studied architecture in Florence.
In 1987, he joined the Bolidismo, he moved in Milan, where he worked as a freelance journalist for magazines such as Modo, L'Atelier (Paris) and ARDI (Barcelona).
In 1989, he designed the sofa "Tatlin" for Edra, which is among the winners of the prestigious award TOP TEN in Düsseldorf.
In 1994, he was one of the winners of the “Young & Design” Award with the "Manta" small table for Fiam.
His pieces are part of the permanent collection of several design museums among which the Montreal Museum of Decorative Arts in Canada and the New Museum of Design in London.
In 2000, he moved to Rimini, where he opened "RM 12 Art & Design", an art gallery and Design/Interior Design Studio.
Since 2006, he has developed settings for new domestic and public spaces, as part of the cultural events at the SIA Rimini, the Fuori Salone in Milan, Abitare il Tempo in Verona.
In 2007, he was invited by the Seoul Living Design Fair (Korea) to exhibit "The Italian/Korean house."
He has worked with several design firms such as: Fiam, Moroso, Alivar Edra, Ciacci, Palazzetti, Desireè, Sicis, Slide, Trivellini, Futura, Ciacci Kreaty, Larms, Sphaus, Ad Hoc, Gruppo Trend, Frighetto, Mastella Design, Pedrali, Morelato, Scab, etc.
He is currently professor and coordinator of the course for creative design for companies at the Brera Belle Arti Academy.


Write us on WhatsApp

VISIT TO THE SHOWROOM 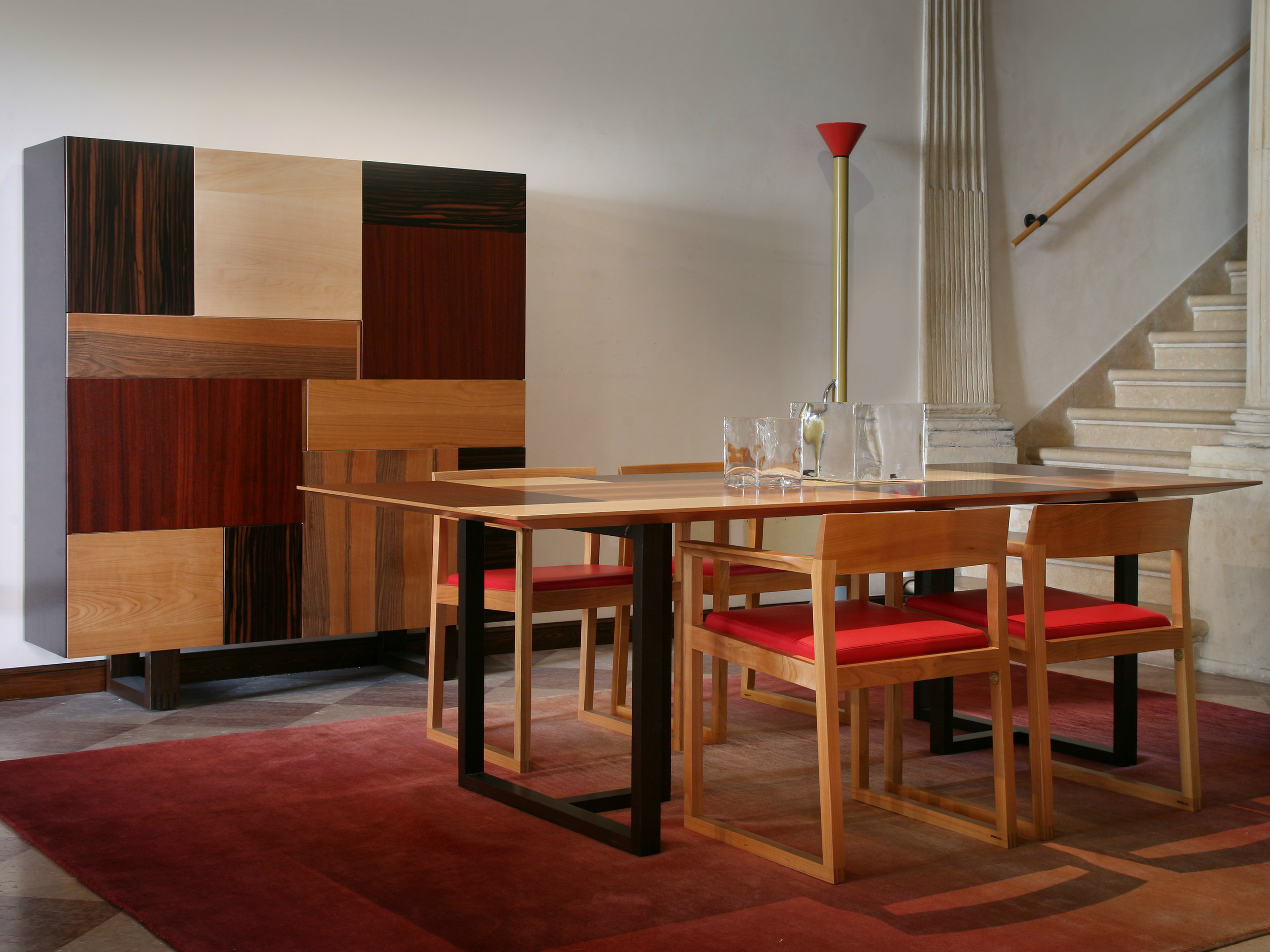 Through a video, you can see in detail the product of your interest 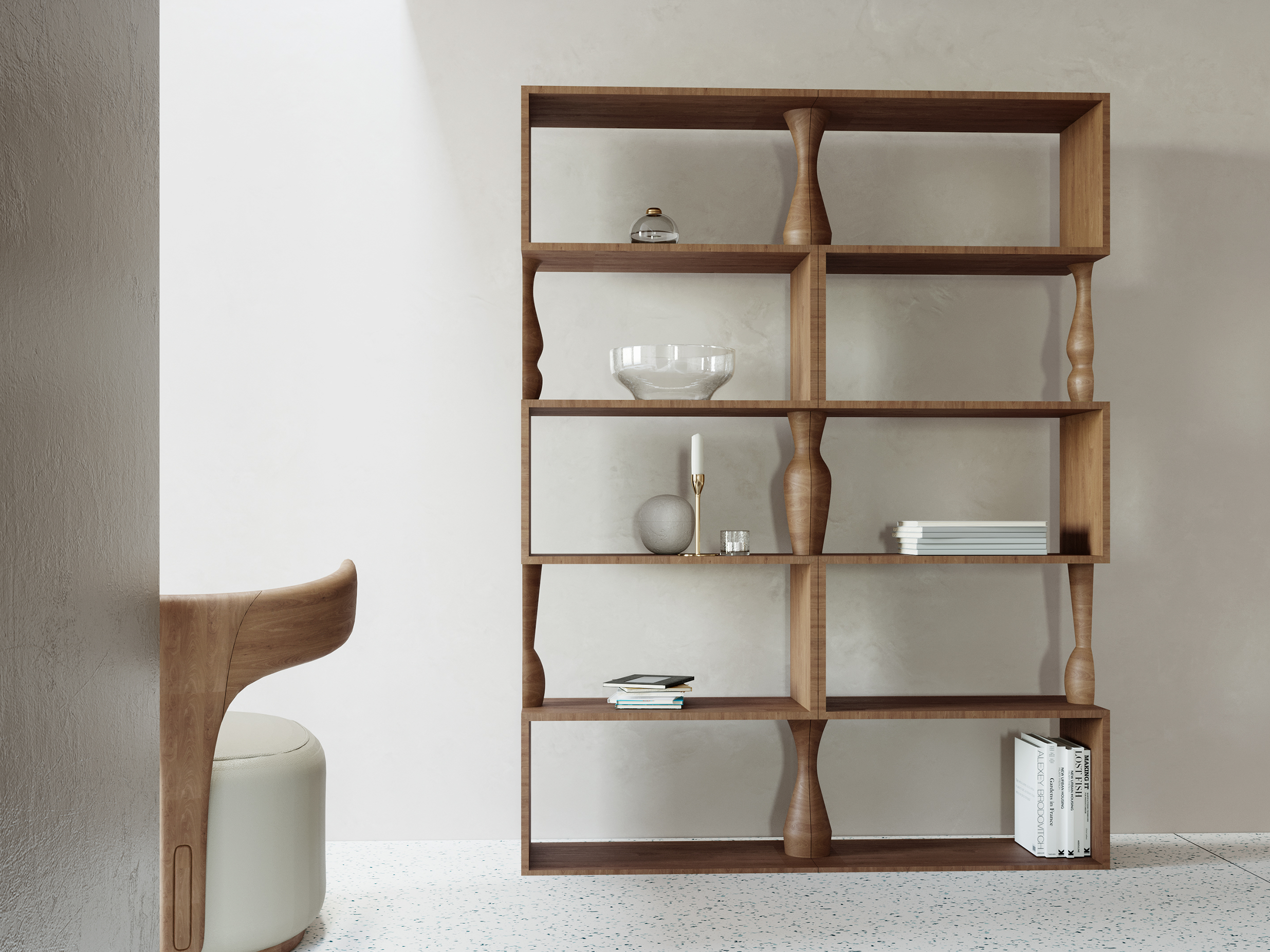 We will be happy to help you in choosing the most suitable product, providing you with all the information you need for your project. 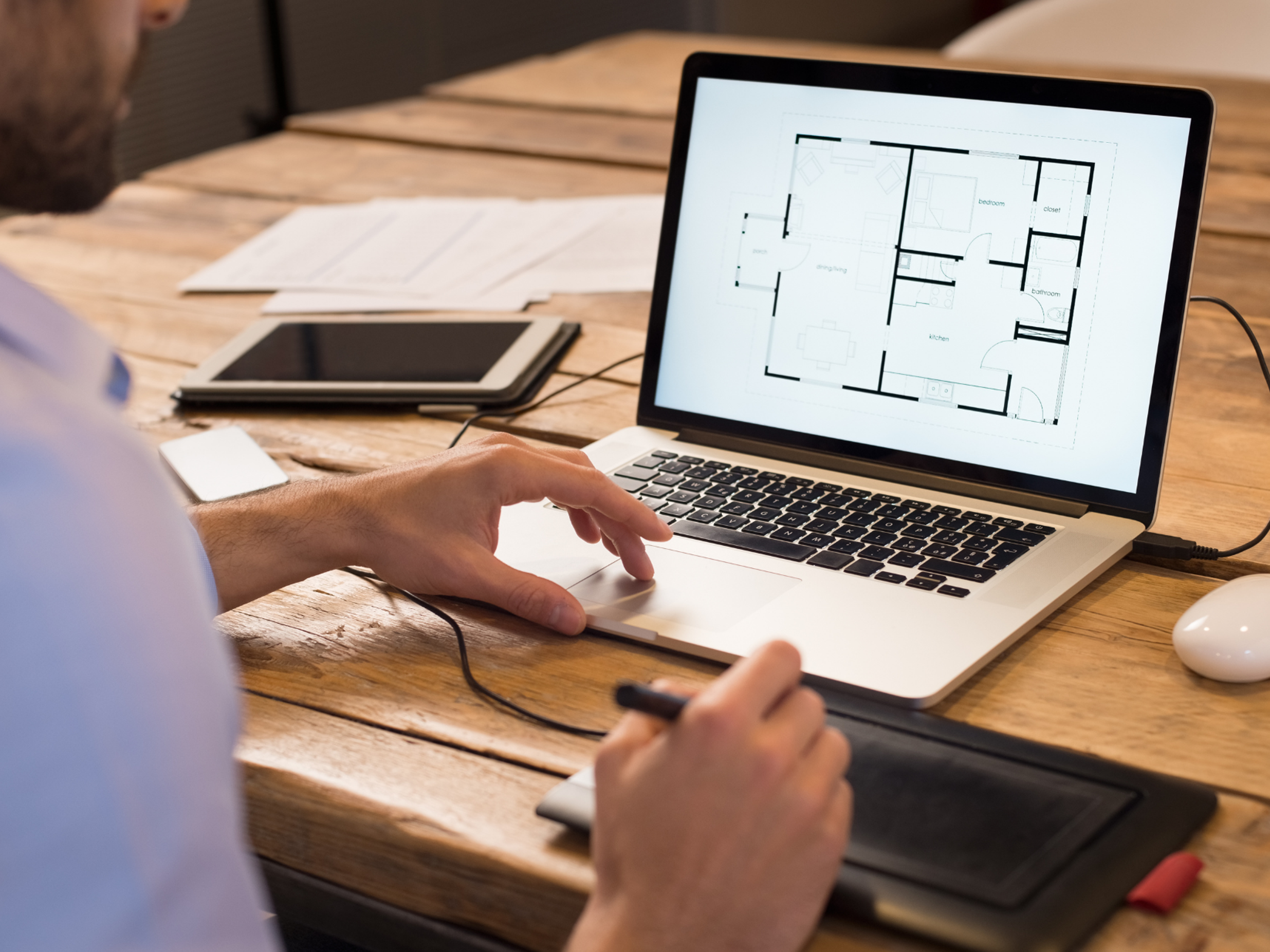 The Morelato staff will accompany you on apersonalized visit to the Showroom. A tour that you can do in person, or from home to discover all the collections and product news.

This service will allow you to receive a personalized video of the product via e-mail, discovering the materials and composition in detail

Do you have any curiosity about products, about customization tailored to your projector would you like advice on choosing your furniture? Send your request; you will be contacted by our Staff who will advise you by providing you with information and technical support material.

How is my personal data managed?
Your personal data is managed in compliance with the regulations in force, as described in the" Privacy Policy" section of the Morelato website.

Which application is used for the virtual visit to the Showroom?
The video call is made using Whatsapp.

In which languages is the virtual visit to the Showroom available?
It is available in Italian and English.

How long is the showroom visit?
The duration of the virtual visit may vary according to your needs.

I am designing my space; can I have suggestions on furnishings or a guide to personalizing the project?
Our staff is at your disposal to advise you in the choice of products and to help you in the development of customized products, in sizes or finishes, with the support of the Morelato Company's Designand Development Office.