The Relais Osteria dell’Orcia was built in the ruins of a former coaching Post in 1600, situated on astretch of the Via Francigena near Bagno Vignoni,in the heart of Val d’Orcia, a UNESCO recognized world heritage site.

Morelato has supplied the furnishing of rooms, lobby, bar, restaurant and conference room.

Rooms and suites
For the furnishings of the rooms the classic styles of the Morelato: “Direttorio” and “Luigi Filippo”collections were chosen, both in the warm cherry finish as well as in lacquered and decorated finish. 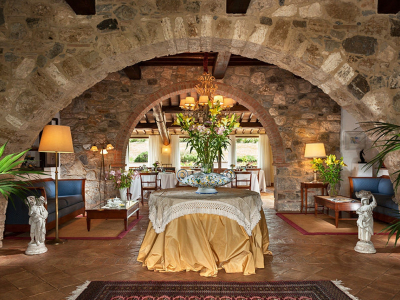 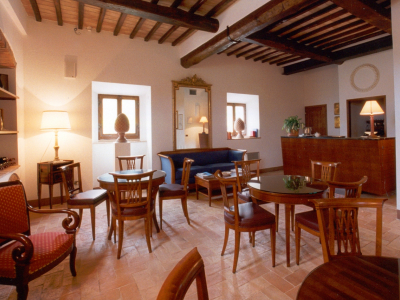